After that cut of four inches in August 2008, I settled in to patiently wait for regrowth.  In the meantime, I became engaged in February!: 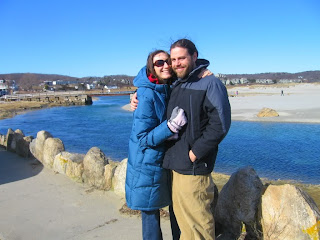 Amanda and I also went on a trip to Arizona that month and stayed in beautiful Sedona.  We hiked/climbed up Steamboat Rock.  This was near its summit: 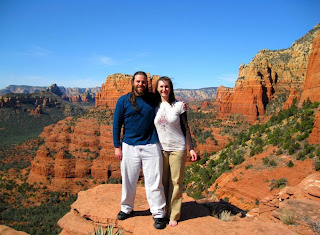 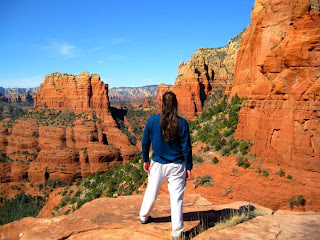 The shed had lessened my braid's circumference somewhat but it was definitely in the process of recovering.  This photo was taken on another hike in Sedona: 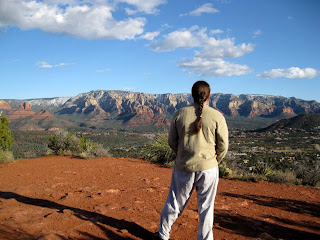 We visited the Petrified Forest/Painted Desert: 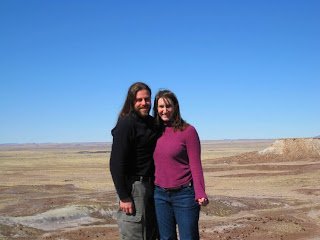 My hair ﻿was steadily regaining its lost length.  In April: 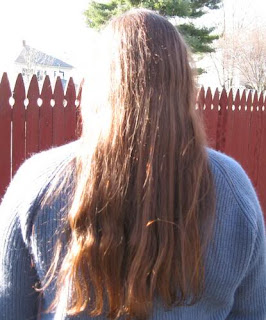 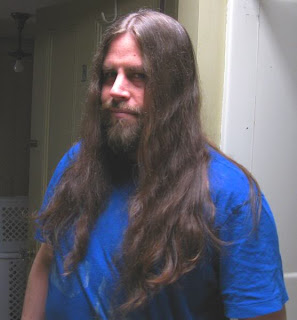 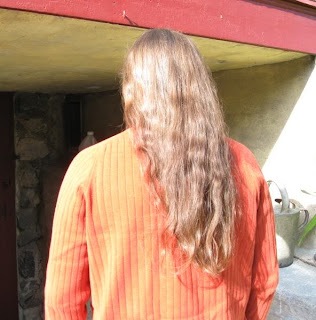 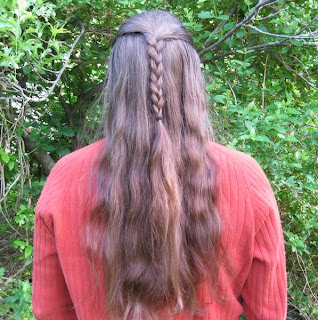 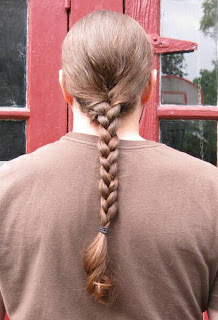 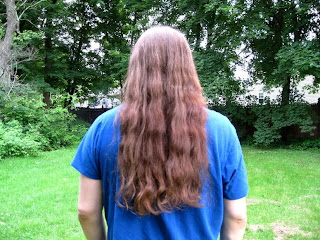 By halfway through 2009, I had just about gotten back to the length I had at the time of the shed.  The thickness at the ends wasn't quite the same but it was close.
Posted by Jason at 6:35 AM