Here's my ride report for Bluff Mountain in Tennessee. I was able to find a few pictures plus a YouTube video that shows a motorcycle on this route.

My first ride of the trip was to Bluff Mountain and the surrounding area. I did this on Sunday, August 20, 2017. I began my ride with my first descent of the road that ended at our cabin. I had never descended a grade as steep as this on a road bike. From my mountain biking days I was very familiar with having to lean way back on the bike on such descents on trails but now I had to actually do this on a road. I began to get familiar with the technique of braking hard right before the switchback turn and then easing through the turn. I could then let off the brakes for a brief period and repeat the procedure.

I got down to route 321 and took a right. This road not only has a very small shoulder but signs warning cars about the steep drop-off in most places from the shoulder. At least the pavement had been recently redone and was perfect. I left at 7:30AM so didn’t encounter too much traffic as I proceeded to Russie Gap Road 7 miles into the ride. Parts of this section were steep enough that I could take the lane going around 40MPH and there were a few entertaining twists to the road as well. Russie Gap Road became Goose Gap and then Bluff Mountain Road. I could see from Google street view and the mapped route that there would be plenty of switchbacks on the actual mountain. The climbing didn’t really get serious until about 10 miles into the ride. The switchbacks began about a mile later and continued pretty much to the top at 13 miles. I only encountered a single vehicle. I had amazing views to take my mind off the climbing. The sun was still rising over mist filled valleys and I was in awe. I thought to myself that this is a route that you would see in road cycling magazines that promote great travel locations. I savored every minute.

I got to the T-junction where I had originally planned to turn around but I could see that the pavement was good in both directions so why not stay up on the ridge as long as possible? I first went left and did the loop taking Dupont Springs Road and then Duncan Springs Road. There were some delightful twists and continued incredible views. I got back to the T-junction and then went the other way on the ridge taking East End Road and then doing the small loop with Top Road. I hadn’t expected to able to ride this much up on a ridge so this was a pleasant surprise. I again got back to the T-junction and then began the descent the way I came up on Bluff Mountain Road.

I followed my plan and took the right on Tower Road which led to the fire tower and another small loop with Green Top and Horse Gap roads. I not only regained all the elevation I just lost but went a bit higher topping out at 3061 feet by the tower. I returned to Bluff Mountain Road continuing the descent until taking another right on Summit Trails Drive. It regains a bit of altitude before plunging down to Waldens Creek Road. By this time I was starting to get the hang of descending steep switchbacks better. I was not used to scrubbing so much speed on descents. I knew my average speed was going to take a severe hit but I enjoyed the new experience. It was fun to establish a rhythm from switchback to switchback.

I took the right on Waldens which eventually turns into E Millers Cove Road that continues all the way to 321. This section did not have the very steep climbing of Bluff Mountain but was not flat at all either. Most of it was very quiet and I went long stretches seeing no cars at all. By this time, the temperature had risen considerably and I was getting low on water. I wasn’t sure what I would find when I popped out on the other side on 321 so began looking for a water source. I passed a church that had apparently just finished its service and I saw some people in the parking lot. I asked them if I could use the faucet on the side of the church which they allowed me to do. This water replenishment plus two energy gels would be enough for the ride. So I came out to 321 and did notice a store but now there was no need to stop. I reversed direction continuing past Summit Trails to taking a right on Old Valley. This was the road I had taken getting to Bluff Mountain earlier. I retraced my way on 321 now ascending. The traffic was heavier but drivers were very respectful and patiently waited when they had to.

I arrived back at Robeson Road that led to the cabin. This would be my first time doing this crazy ascent. I am loathe to stop on any climb. I really wondered though if I was going to be able to make it without doing so. I tried but when my heart rate completely maxed out to the point where I was getting shaky on the bike, I had to stop. I didn’t walk any of it but did stop a couple of times to let my heart rate come down. I stopped on switchbacks and since there were no cars, I could get started again by aiming my bike directly across the road before pointing it upward. At times I had to lean forward to keep my front wheel on the pavement. It still came up a couple of times. I made it back to the cabin with a huge smile on my face having done a new form of road cycling that I had only imagined up to this point. This was my first ride having finally attained the gold standard of climbing: 100 feet per mile. 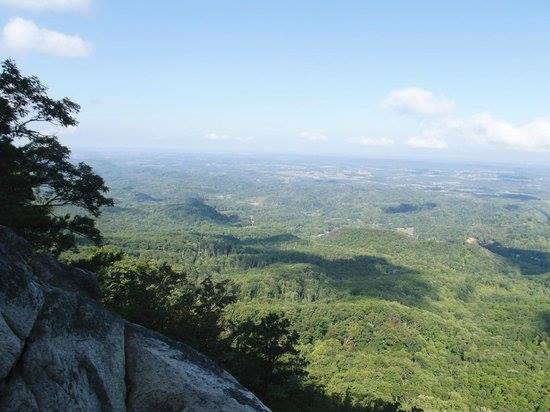 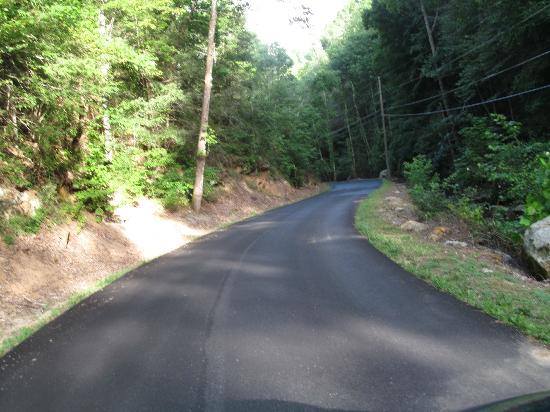 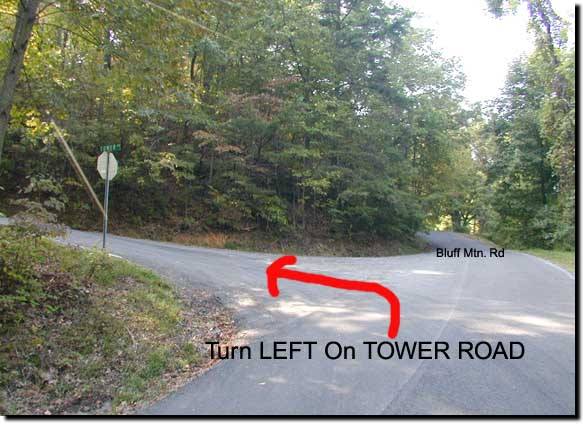